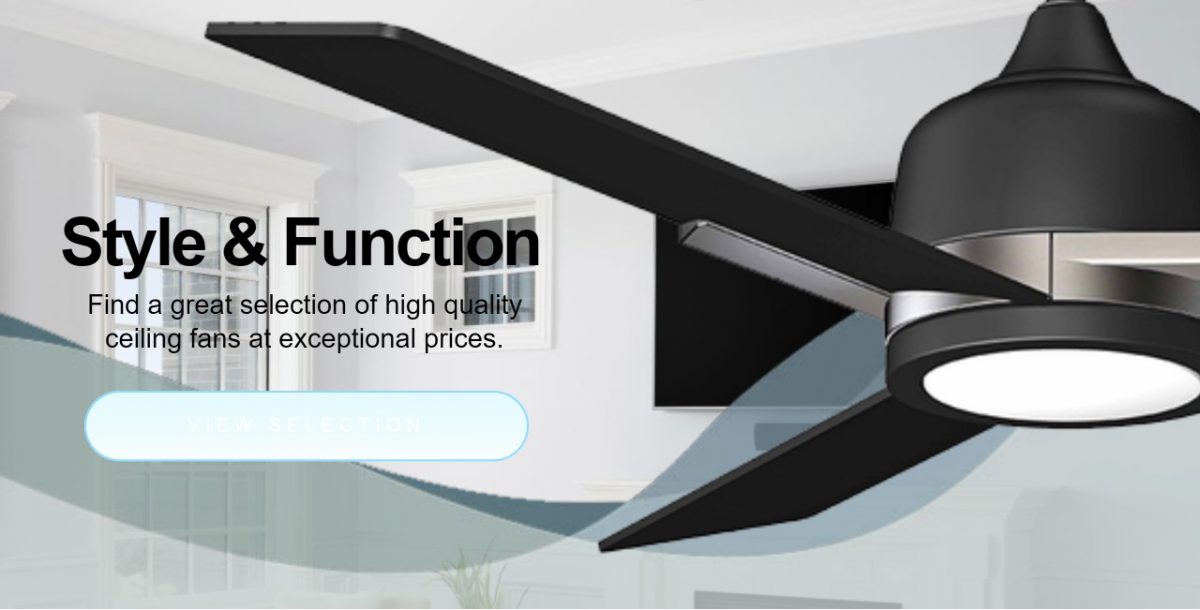 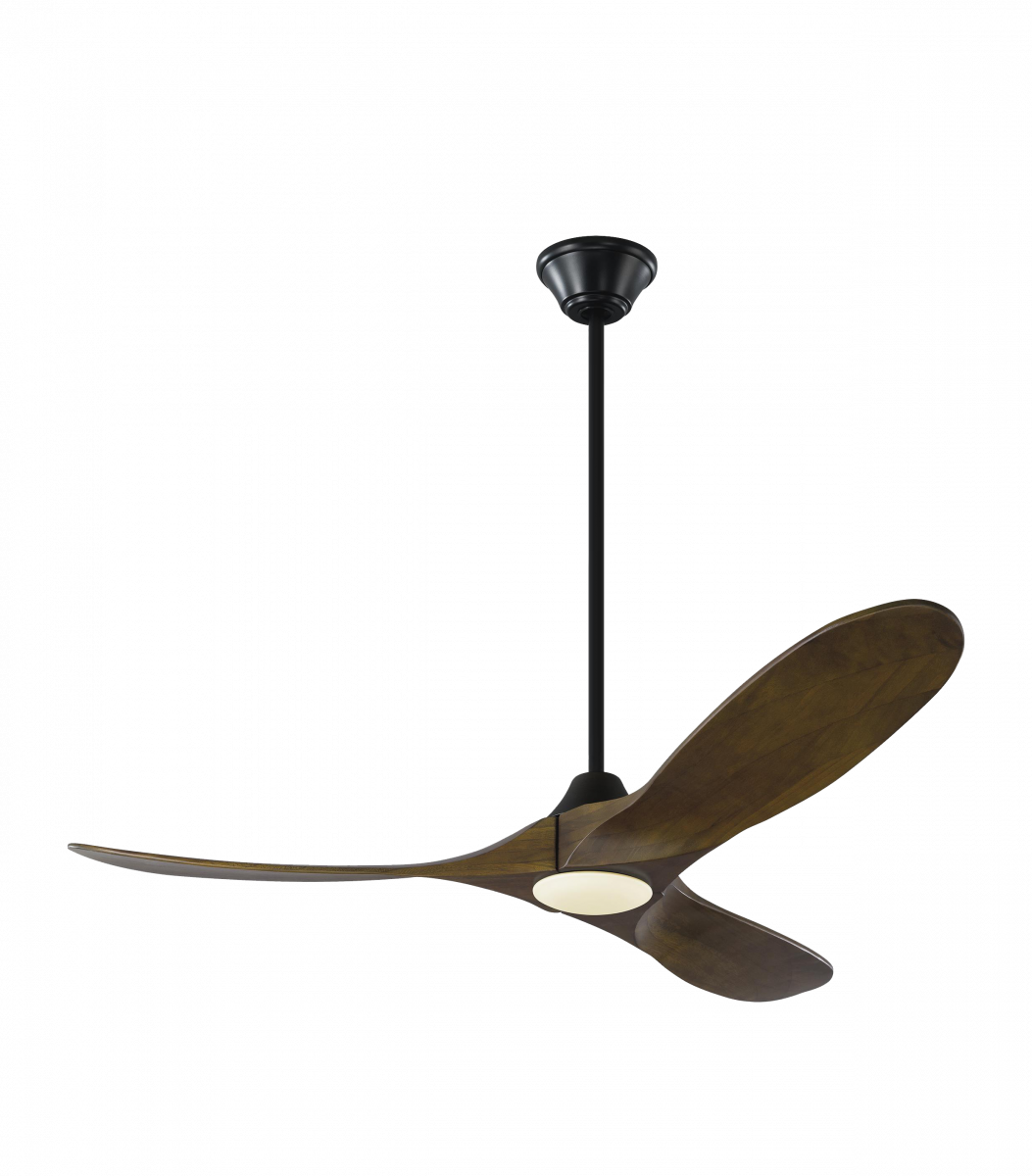 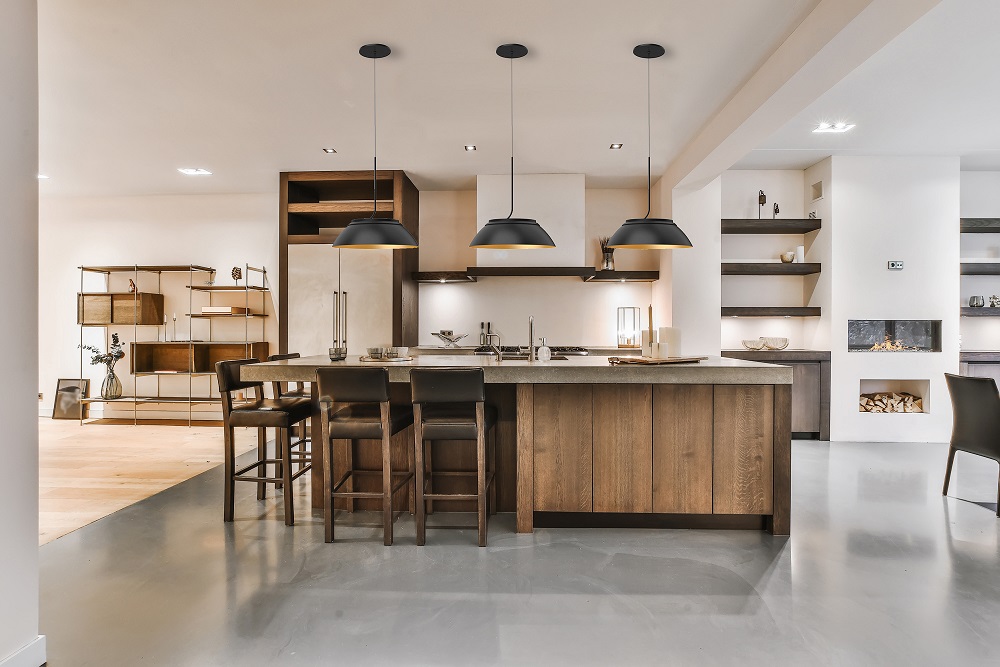 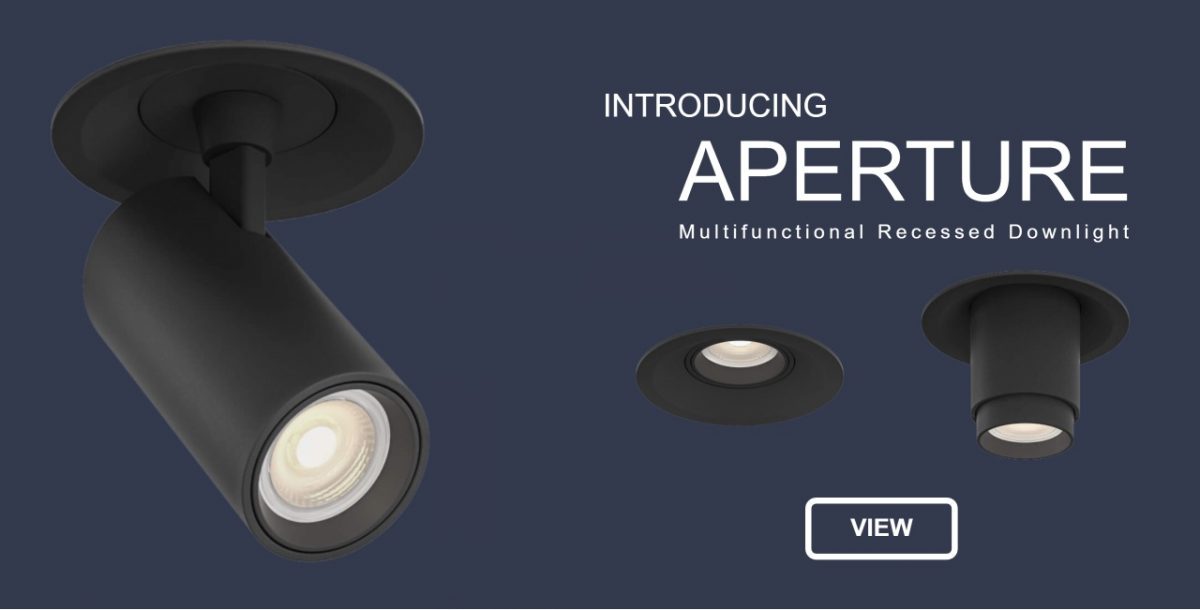 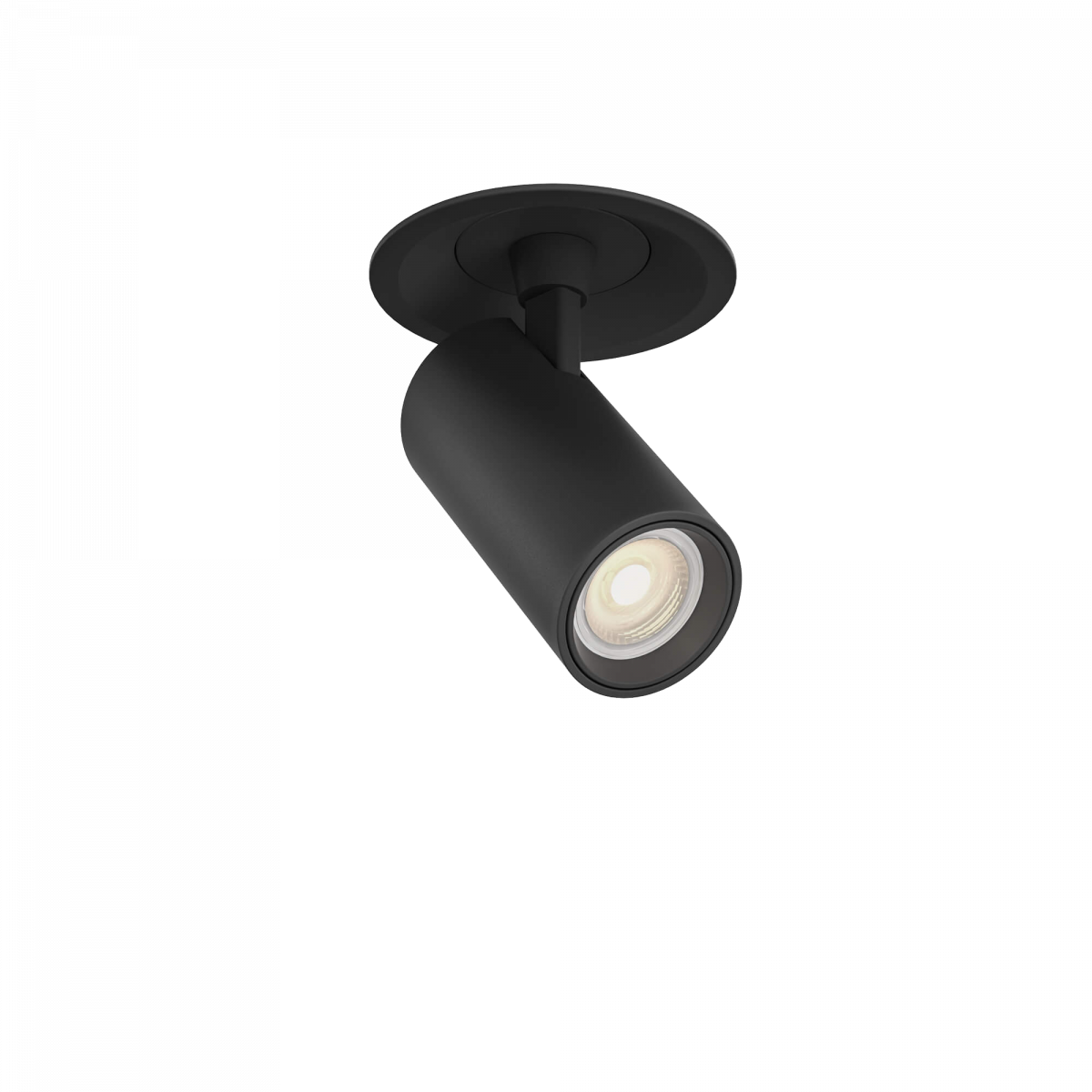 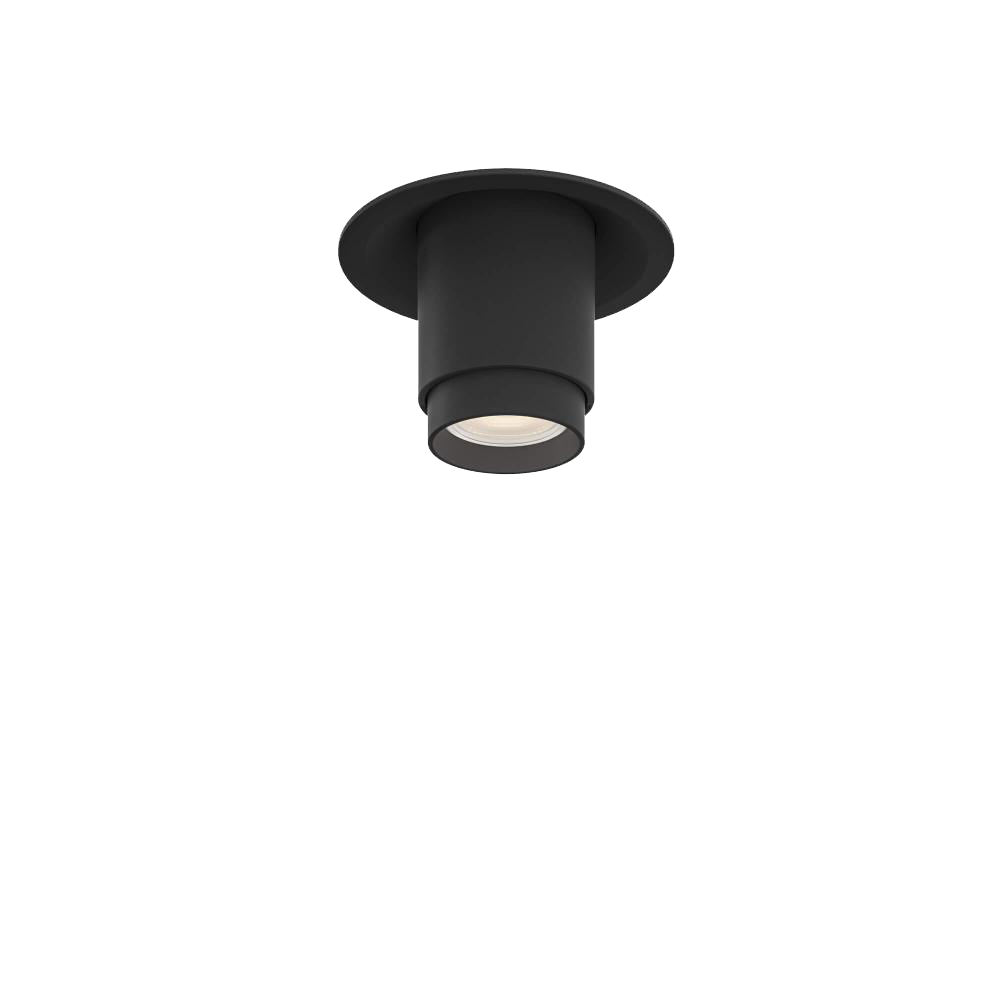 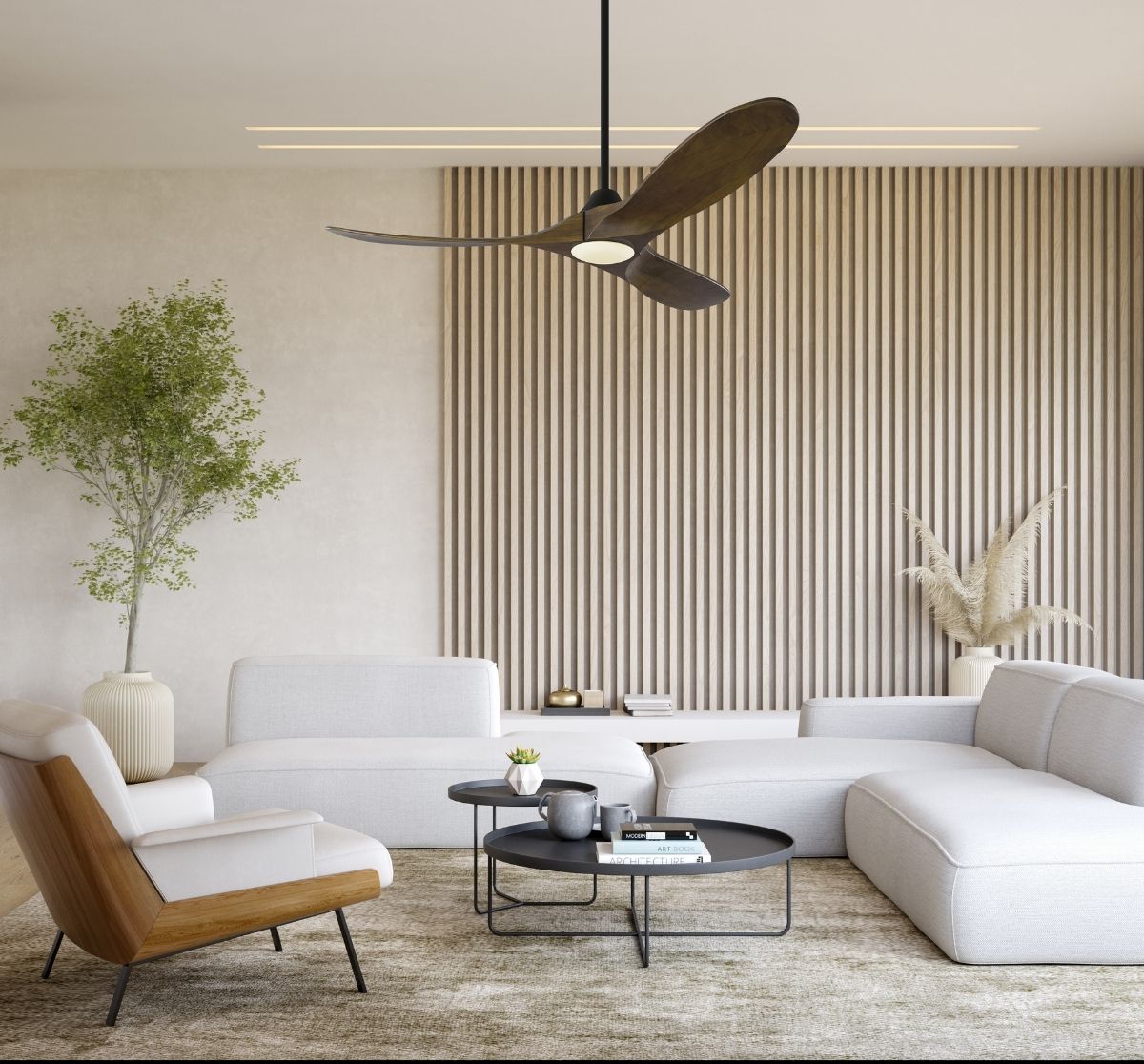 How Do I Choose A Ceiling Fan?

Check out some tips on selecting the right fan for your space! 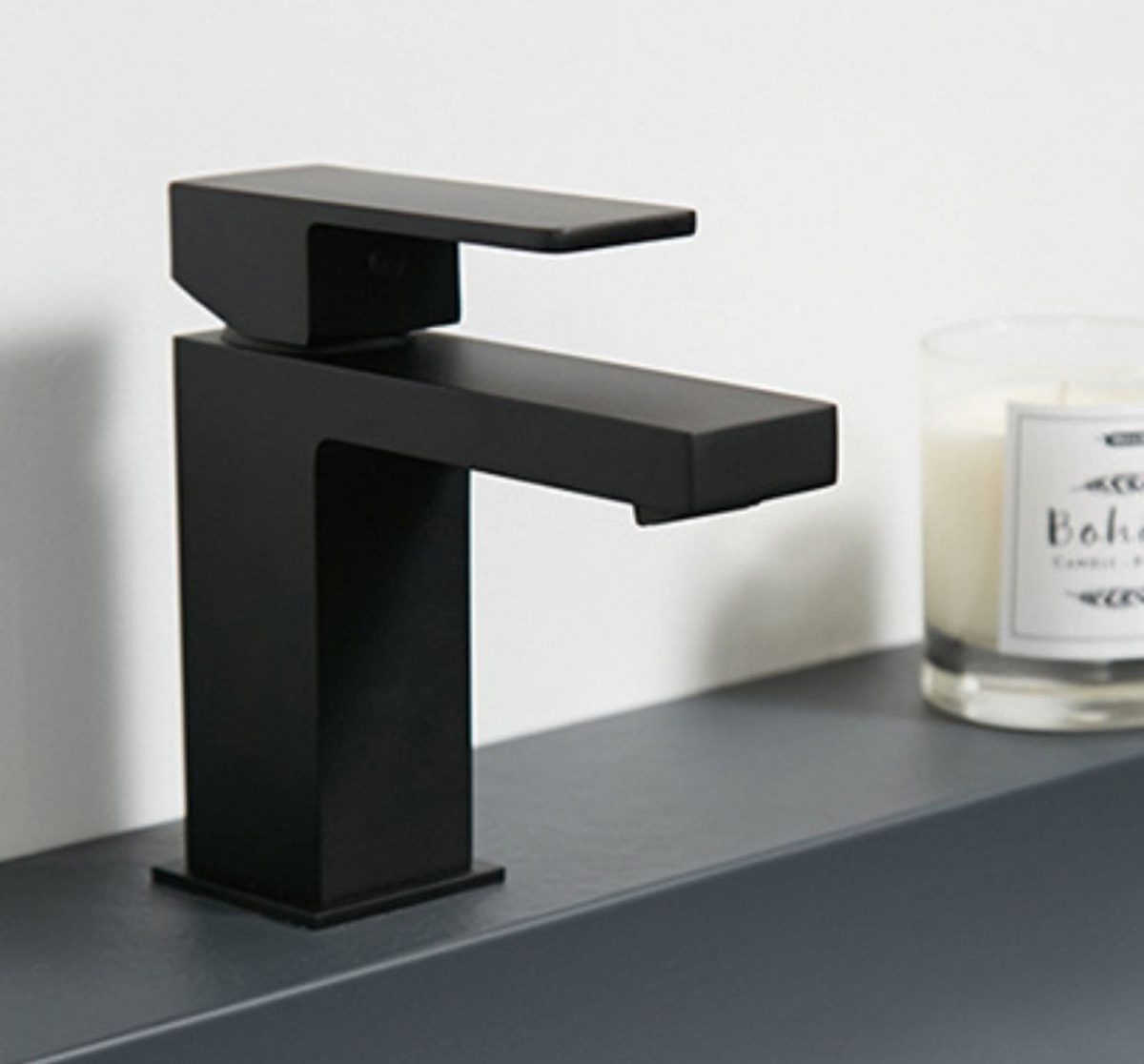 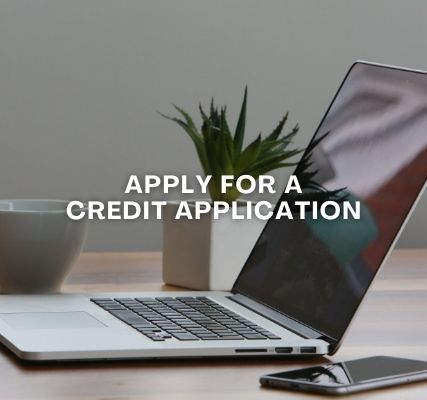 Take advantage of the flexibility and control of a Norburn Lighting & Bath Centre trade account.

About Norburn Lighting and Bath

As the company began to grow, Norburn Electric ventured into different subsidiaries such as repairing motors and appliances, electrically thawing frozen pipes, underwater electrical and communications work, and later on began showcasing lighting. 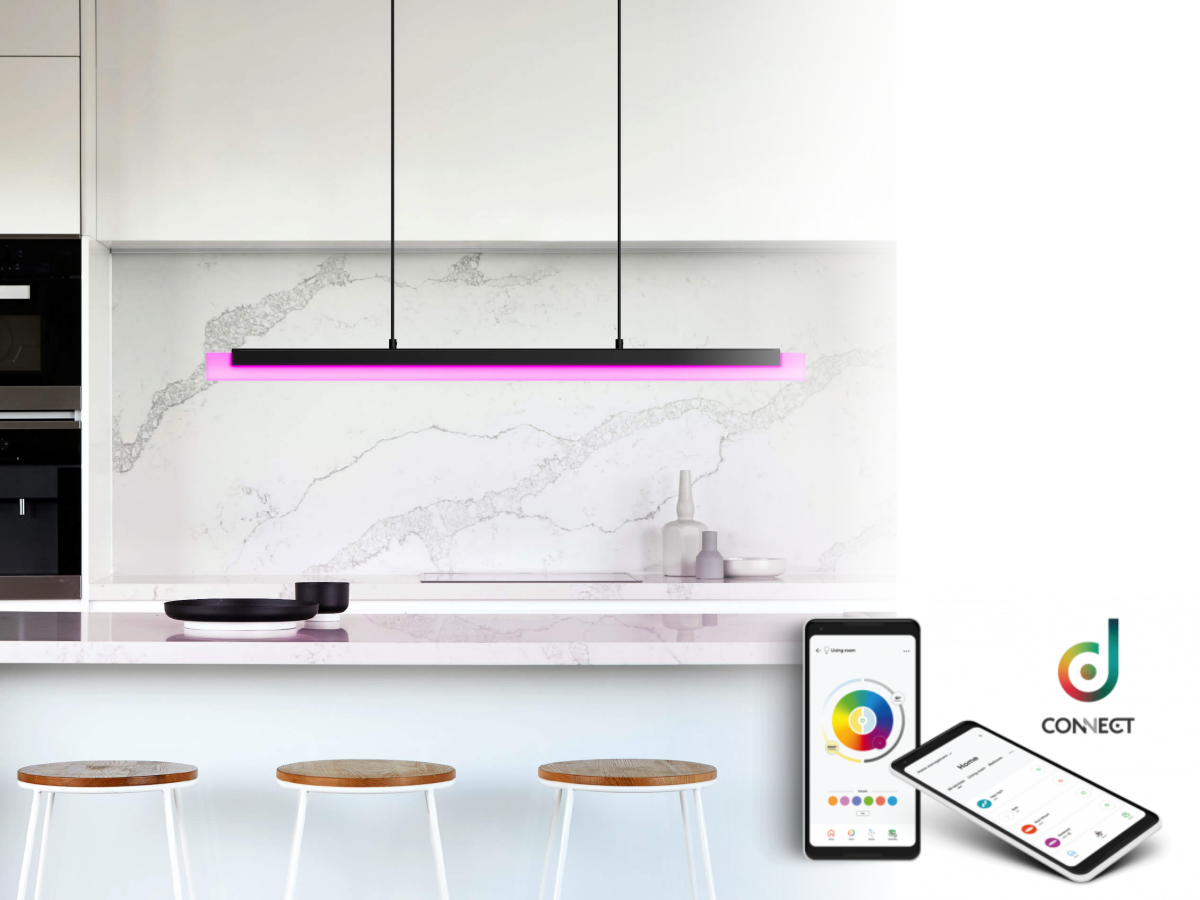 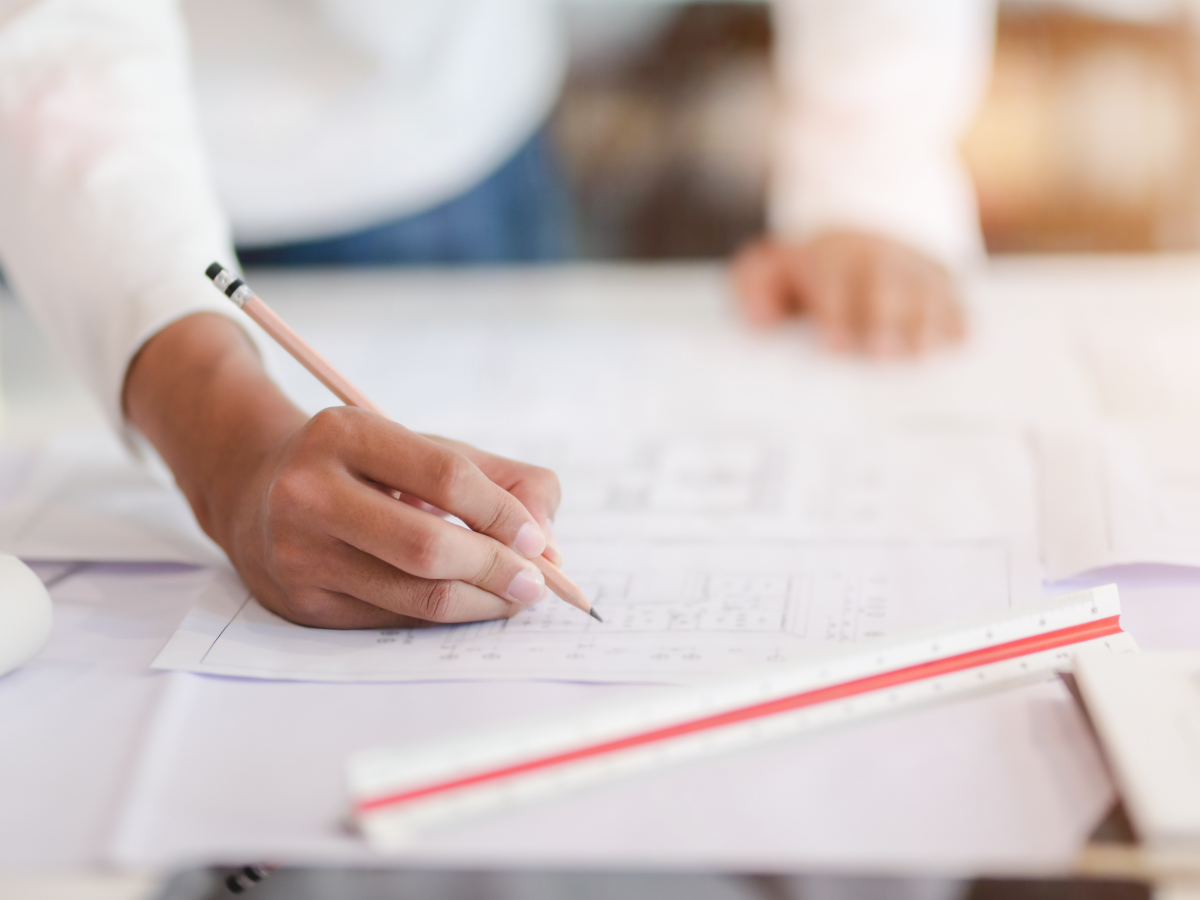 Have Special Requests?
Need Project Pricing?
Our knowledgeable experts are ready to work with you on your project. Whether you have questions about bulbs, lighting, or plumbing, we are here to help!
We can be reached via email or phone, or simply visit our showroom.

A Few of Our Favourites Have Special Requests? Need Project Pricing?
Our experts are ready to work with you on your project.
Get In Touch
Copyright © 2009-2018 Norburn Lighting & Bath Centre, Inc. All rights reserved.
Back To Top