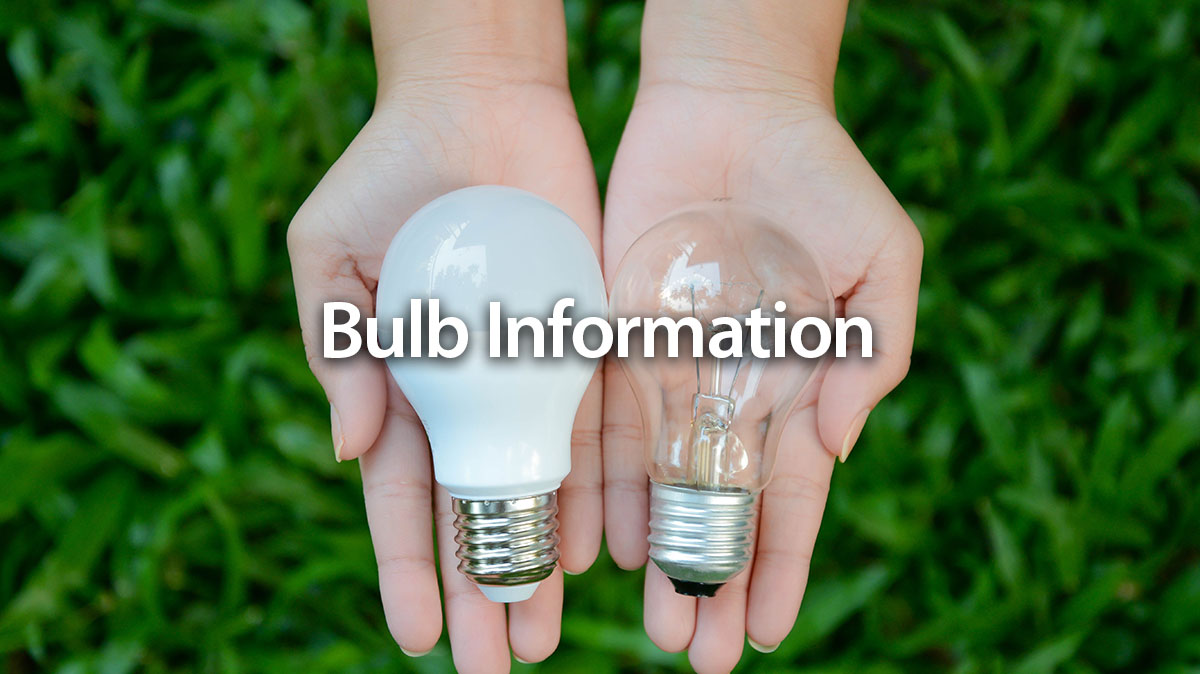 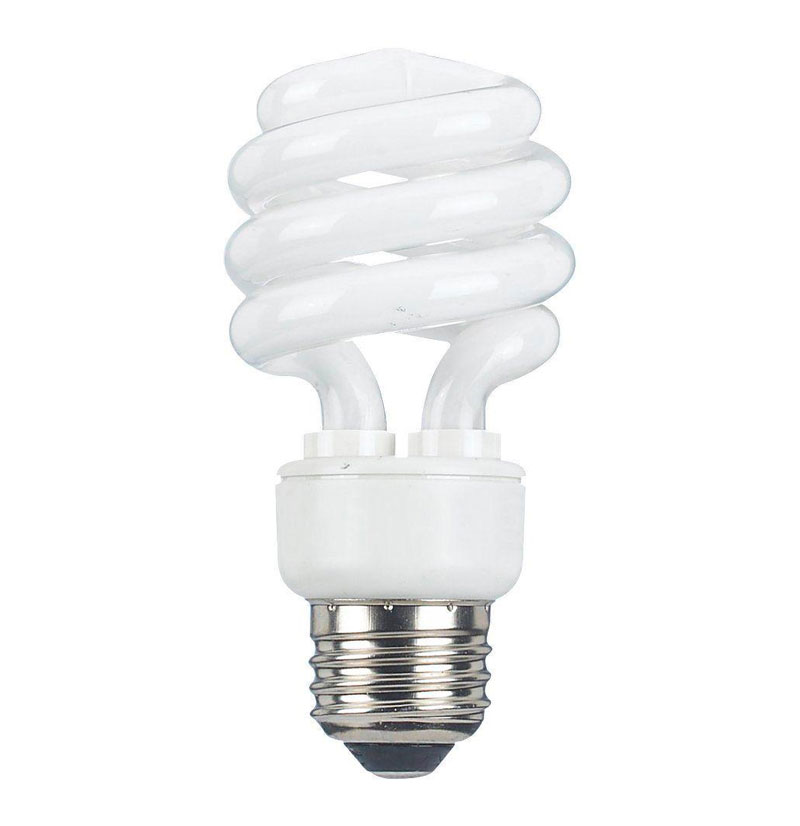 Compact Fluorescent bulbs only use a quarter of energy than incandescent bulbs since they take less time to reach their optimal light output, and last approximately 6-10 years depending on use. The trace of mercury in fluorescent bulbs are a hazard to the environment, which is why it is important to recycle CFL bulbs in proper facilities. Be sure to determine local companies that take in used CFL’s for recycling. 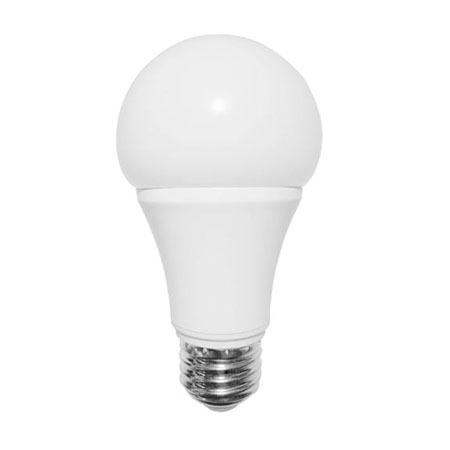 LED also known as light-emitting diodes are made of semiconductor materials. Unlike other bulbs, LEDs are measured in lumens rather than watts, requiring less energy (watts) to produce the same output of light as their incandescent counterparts. LEDs are said to last approximately 15-20 years depending on use, and it’s constant evolution has made it into a popular choice for the modern homeowner. Today, LEDs come with a variety of features and styles.

Have Special Requests? Need Project Pricing?
Our experts are ready to work with you on your project.
Get In Touch
Copyright © 2009-2018 Norburn Lighting & Bath Centre, Inc. All rights reserved.
Back To Top